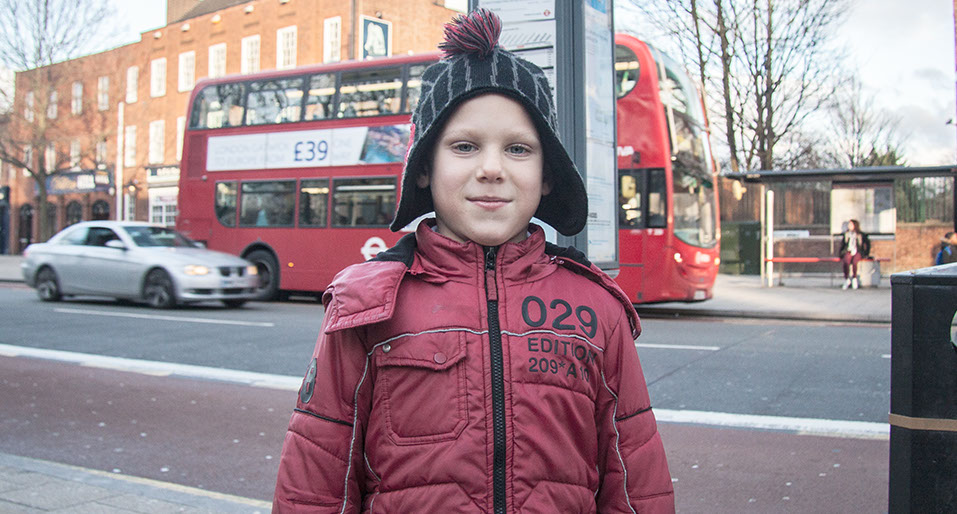 From genteel Highgate to gritty Tottenham, Haringey is a borough of contrasts. Here is a collection of stories and opinions from its streets.

Haringey finds uniqueness in its contrasts. Taking in genteel Highgate in the west and gritty Tottenham in the east, the borough contains four of the capital’s richest and five of its poorest wards, making it the most economically unequal in the capital. While a dubious distinction, Haringey also has much to be proud of. Its rich cultural offering ignores socioeconomics to permeate the entire borough – from Tottenham’s Marcus Garvey Centre to Finsbury Park’s annual Wireless Festival.

Breaking the capital’s taboo on approaching strangers in the street, we roamed Haringey to ask how people feel about the borough. 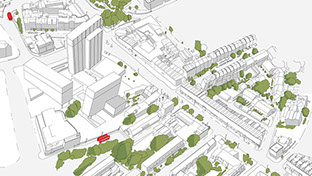 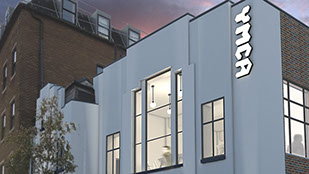 Our major overhaul of YMCA North London's fitness centre restored the art deco facade to its original glory, created an accessible gym, relocated and upgraded offices, and provided a comfortable and welcoming reception.

A luxury mixed-use development in one of London's most glamorous residential areas. 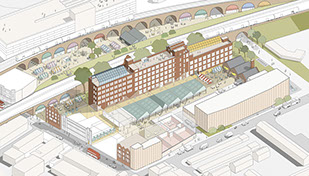 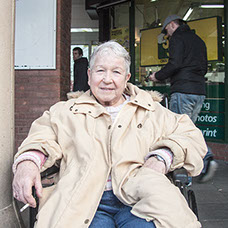 I’ve lived here for 30 years. I like it. I’m alone – I lost my husband four years ago. Here, there’s everything for me: good transportation, shops, everything I need. And nothing I don’t like. Why am I smiling so much? Dear, if I don’t smile I would cry. It’s my choice. 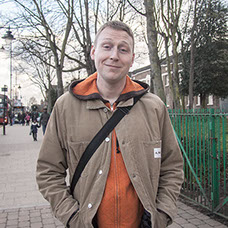 There is lots of beautiful architecture, a lot of potential investment, but not a good use of the existing buildings. Some good news for today? I met Gary Mabbutt! Who is he? Are you kidding me? He’s a football legend! Look I have a picture with him … 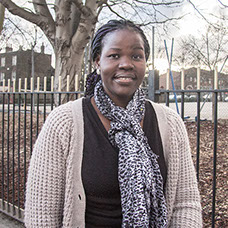 I like this area, there are supermarkets, there will be a new cinema in two months, there are good schools for my children. Although I don’t like the fighting at school. And I mean real physical fighting. Has there been a good change in my life? Yes, absolutely! I’m losing weight! 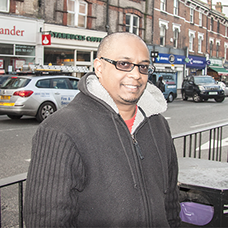 I like all the old architecture. The shops and food are also nice, and people are very friendly. I would just like to have a train or tube to connect us with other areas, since there is very little like that at the moment. 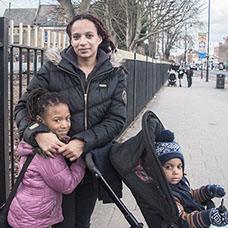 I like to live in Haringey, there are so many good old buildings. But the council is not taking care of them, you know? They spend £2 million for a new park ... but we already have lots of parks ...and yet people have no home to live in. I like the fact that here there is so much open space, the buildings are not all stuck together. My dream? My own property. For me and my six children. 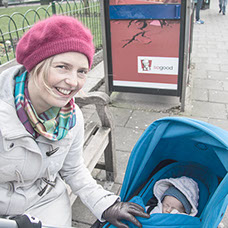 I love the houses here, these roads, all these tiny cafés and shops. I don’t like it when people throw rubbish in the street. A picture? Okay, with my baby, I will send it to my grandmother! 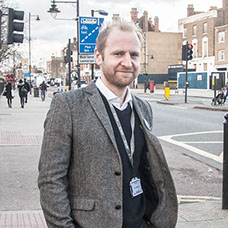 I like all these all buildings, but not the traffic and all these neon signs in the streets. What am I doing here today? I’m helping people to understand cancer. 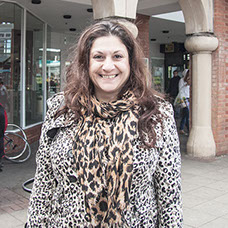 There’s all I need here. There are beautiful old buildings, but they are not as well conserved and protected as they should be. And it’s a pity. Am I happy? I try to be happy, for my children. I’ve got three. Because this reflects on them, I think I have to be. 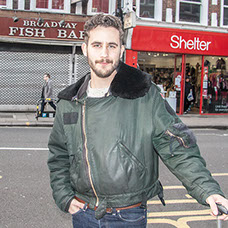 I love the mix between the old and new buildings. They give the area a definition of character, with strong edges. I love walking here – today is finally sunny, and I’m enjoying my walk through town. 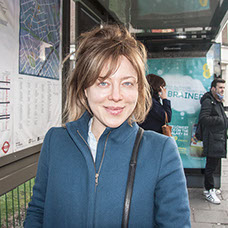 I’m artistic, I pay attention to the details. I like to walk here. I’m a scruffy person, it doesn’t matter if I have no make-up, I feel comfortable. There are too many estate agents, charity shops and cafés, but there are also really good doctors – mine knows my name, I’m not just a number. A nice thing that happened today? I received a letter in the post. A real letter. Can you believe it? Hand-written – look – by my boyfriend’s mum. It has been ages since I received a letter! 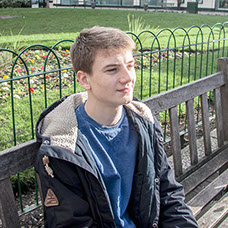 There’s a nice atmosphere here. I like the buildings, and it’s a safe area, but there are too many shops. Too many coffee shops. It’s not for young people! Why am I not at school today? I left school, I didn’t like it. I’m looking for a job. 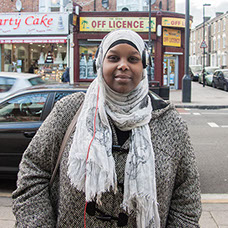 I have two girls, four and two and a half years old. I’m looking for a job.