The work included the restoration of a number of leaded lights, as well as sensitive refurbishment of an historic inglenook fireplace surround 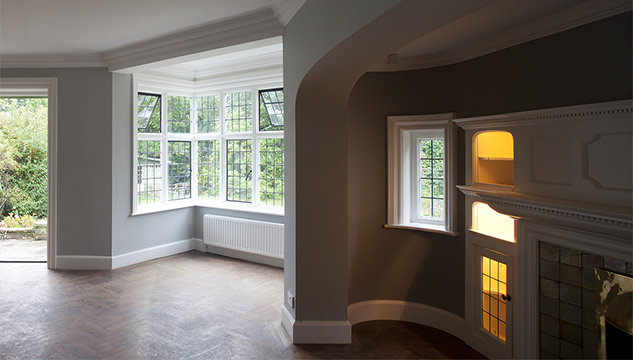 Located in Chorleywood, the project looked to transform the 1904 property into a comfortable home. Although not Listed, the practice undertook a sensitive conservation-led approach in their assessment of design options.

Located on a quiet residential cul de sac off Quickley Lane in Chorleywood, the house is a semi-detached three bedroom building dating from 1904. The property was constructed using many references from the Arts and Crafts movement, which was prevalent at the time the house was built, and many original features remained.

Originally a detached house, the building had servants quarters in the attic floor, and was split in around 1956 into two properties. The roof was partially rebuilt after a fire damaged the building in the 1950’s. When we were asked to look at the house, it was in need of substantial modernisation. As a simple first step, the project proposed to renovate the envelope to make the building fabric watertight and dry.

A rear extension had been considered by the owners to provide additional living accommodation. Through an initial feasibility study, we demonstrated that a less intrusive, less costly internal rearrangement and 'de-clutter' would be preferable. A new kitchen, bathroom and wc were installed, as well as bespoke fitted furniture, transforming the property into a comfortable and much-loved home. 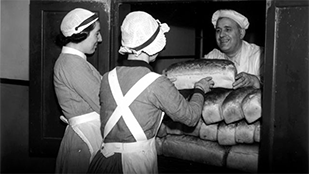 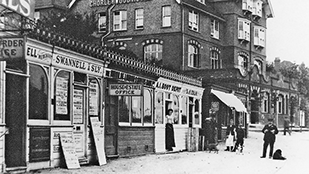 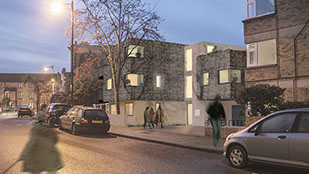