BD reports LGA’s appointment to TfL’s framework, naming us as one of two practices to have “bagged spots on more than one lot”

The BBC reports on Gingerbread City

LGA and Gingerbread City in the Architects’ Journal

The Guardian features Gingerbread City in top 20 Christmas days out

The AJ features our semi-submerged house in Crouch End.

Devon Life reports on our appointment by Torbay Council to advise on urban design proposals.

The go-ahead for our new homes on Lee Green Estate gets a mention on BD Online. 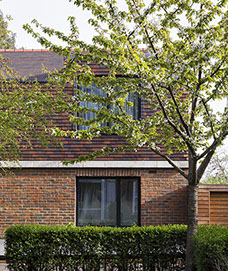 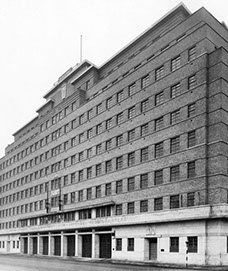 The World Architecture Community discuss the creation of YADA. 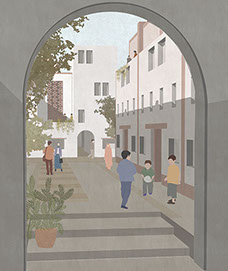 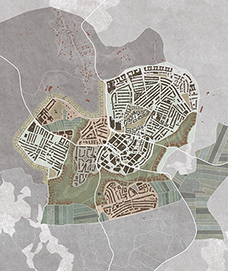 Property and Development magazine published a feature about our masterplan for a sustainable urban extension to the city of Hebron.

Architects Journal features our work on Baytouna, Phase One of Khalil Al Khadra

Property Week discuss our plans for a green city in Palestine 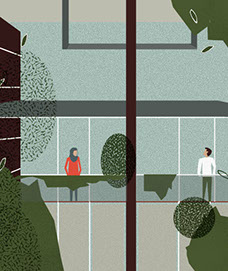 Another appearance of Lanterna in the AJ, alongside the further development of Hackney Wick

An in-depth look into, Fish Islands transformation by the AJ 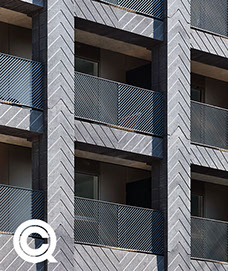 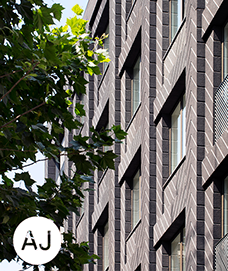 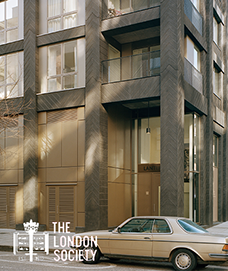 First look of Lanterna in the AJ 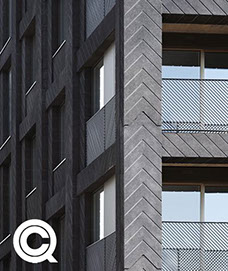 Our Lanterna block gets a mention on Archello.

AJ unveil the shortlist for the RIBA 2019 regional awards. Including Fish Islands, Lanterna 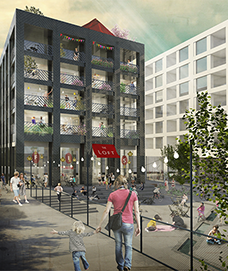 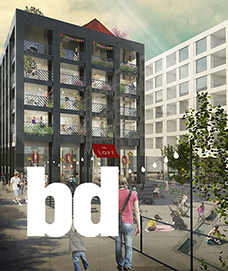 Our Fish Island project gets a mention on the RIBAJ website 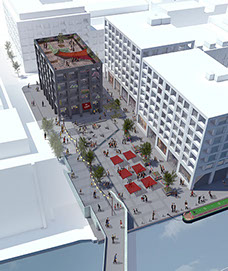 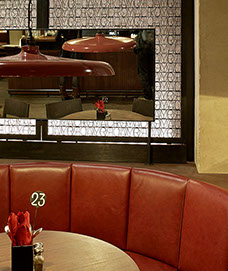 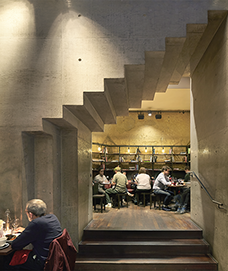 The Stage includes the undercroft bar as one of its top 10 theatrical hangouts in London.

The undercroft bar and restaurant at the Royal Court Theatre is featured in this article in World Interior News magazine.

OnOffice writes about the refurbishment works to the Theatre, including the replanning of the front-of-house areas.

The project, which features a reading room to the rear of the space, is also featured in London's Time Out magazine. 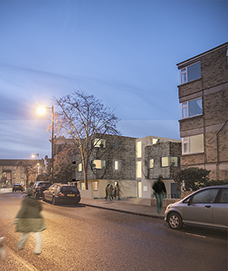 From clever terraces to rooftop allotments, the Guardian newspaper discusses the future of affordable housing. 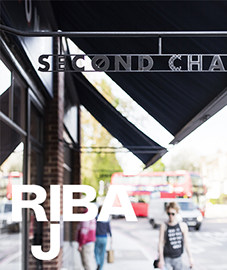 More on the above projects 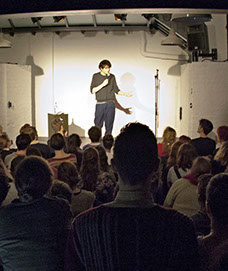 The Invisible Dot performance venue described as 'an industry powerhouse' by the Independent newspaper's Alice Jones.

The agency behind some of comedy's most daring acts now has its own venue, writes the Guardian newspaper.

The Guardian newspaper gets the number of the man behind a series of unusual phoneboxes popping up across Edinburgh. 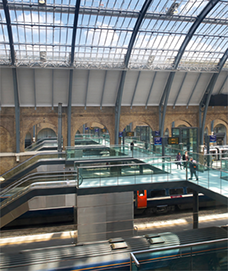 In Building Design, Simon discusses the design of the western concourse, between King's Cross and St. Pancras.

Simon Goode explains the rationale behind the domed King’s Cross steel roof in this interview with TCI.

King’s Cross project profile featured online in Architecture Today, including the work to the Grade I listed building. 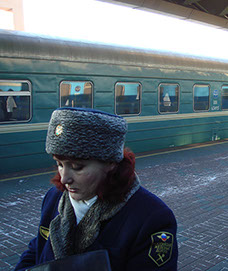 In this article for Railway Gazette, Simon Goode talks about the EU-backed Secure Station project.

Building Magazine discusses the SecureStation transport security and design handbook, involving firms from across the EU.

Simon talks to the Independent newspaper about the need to produce increasingly secure buildings and spaces. 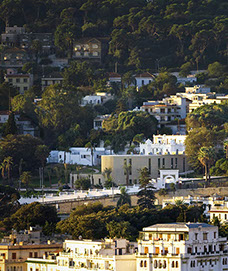 Jay Merrick writes about soft politics in the Independent, including the design of the British Embassy, Algiers.

Led by Simon Goode up to the project's completion, the project included an innovative twisted timber solar screen.

In Architecture Today, Neil Gillespie writes about the building's form and site in the centre of the city.

The city of Algiers, click to open photographic gallery. 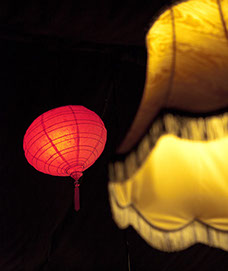 Lyndon Goode's pop-up project on Lundy Island, off the coast of Devon, featured in this article in the Independent newspaper.

The practice's work included a restaurant area and entertainment space, as shown in this gallery published by the BBC.

To be able to use the remote venue required an unusual registration process, as described here in the Daily Mirror.

Architect David Lyndon featured in Arch Daily article looking at the design of the Royal College of Art Sackler Building.

For more information on any of our projects,
please email us